5 facts about 5G – what opportunities does the new technology present? 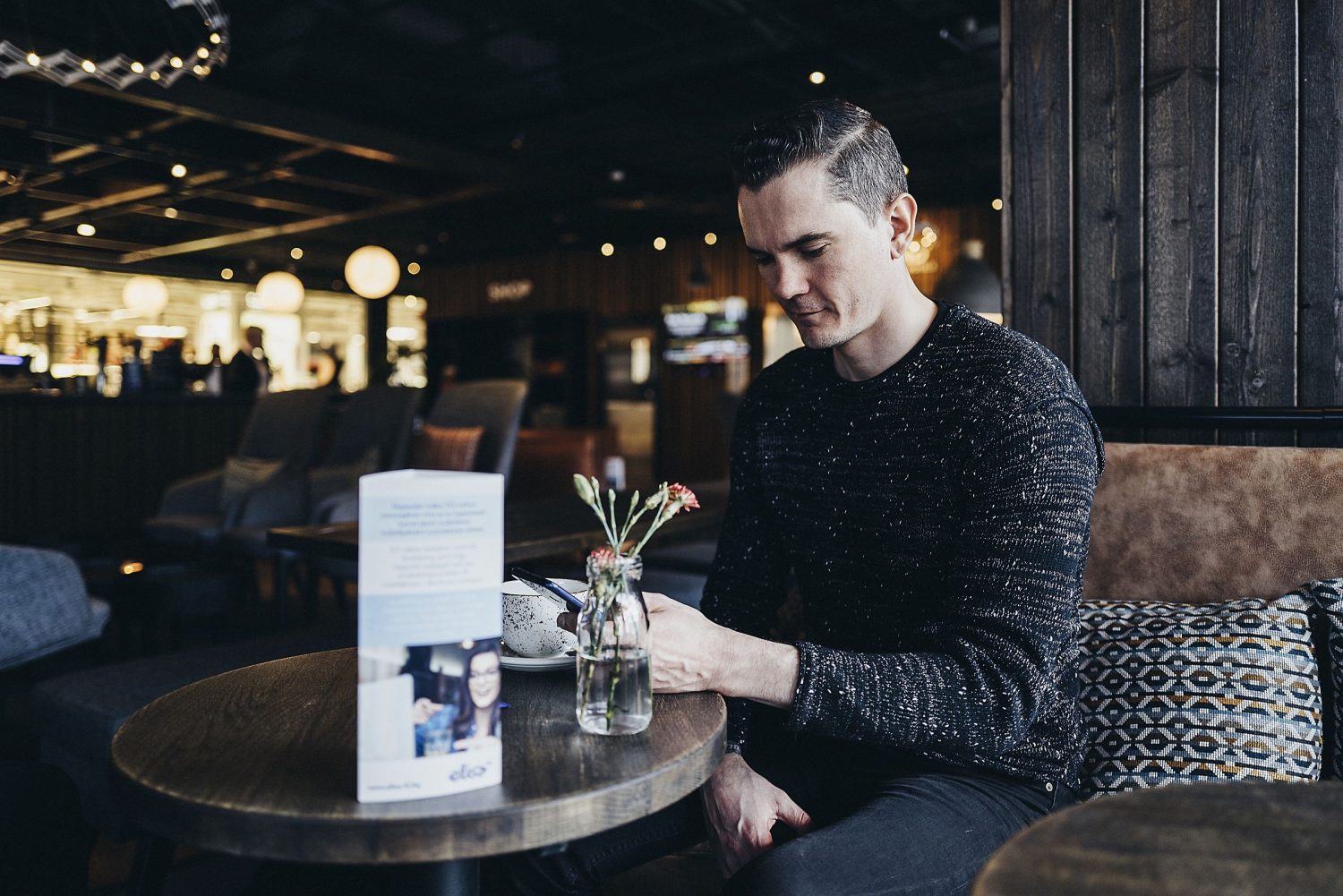 5G has been talked about for years, but now those talks are becoming real. The first terminal devices are soon on the market shelves and the networks are being built. What does 5G have to offer?

People are saying that Europe has missed the 5G train, and that 5G is more for USA, China, Japan and South Korea. Fortunately, Finland is a pioneer in Europe and on the same starting line with the 5G leading countries. The world’s first 5G network was launched last summer in Tampere, and now all of Finland’s largest cities have 5G networks in their centres, which will expand further later this year. The first 5G subscriptions are already on the market, and the fastest people have made advance bookings for the first 5G devices. Now is our chance to be one of the first in the world and get on board the 5G train. This opens up unseen opportunities for digitalisation development in Finland.

2. More speed and no congestion

5G makes mobile data ten times faster than the current speed. This means you can watch and share videos with better quality – 4K or 360. The speed also improves the use of cloud services. Based on international comparison, Finns use the most mobile data per person in the world. For example, in Elisa’s network each user uses roughly one gigabyte per day, and the amount keeps growing. 5G multiplies the network capacity, which enables a strong increase in data amounts without a risk of congesting the network in the future.

5G has many built-in features that enable the use of the Internet of Things (IoT): small energy consumption, support for a wide array of IoT devices, affordable IoT modules and an excellent IoT network reception. Large amounts of IoT sensors can be installed almost anywhere, because they do not require maintenance and they are affordable, work nearly anywhere and do not congest the network. A good example comes from Germany, where they have launched parking space guidance software. The software works with IoT sensors that have been installed beneath the parking spaces. In Finland, a location sensor that is implanted in the ear of a reindeer has been developed. It helps locate reindeer and possible accidents, if the sensor stops moving. There is plenty of data and analysing it with machine learning or AI is also turning into its own business. We can already create a massive Internet of Things nationwide in Finland with Narrow Band IoT (NB-IoT) technology.

The delay in 5G network will, in most cases, be less than half of the current delay, and also fluctuation in the delay is small. A shorter and more even delay improves virtual reality and development of new, wireless ways to use it. A short delay also improves different kinds of remote steering. For example, performing an ultrasonography remotely from the hospital when the patient is in an ambulance, or wireless control over an automated industrial process, can be done with 5G.

5. Customised network for your company needs

One feature of 5G is network customisation and optimising for specific purposes, called network slicing. A layer of the network can be sliced up and its features can be specified for different purposes, for example, a sufficient data speed for a critical cloud service. In addition, a company can start using their own network slice, a so-called private network. Customisation will be a part of the 5G network next year, but private networks can already be constructed using a private LTE concept, which is enough for most current needs.

5G creates a new kind mobile technology world that has plenty new things to learn. Learning is worthwhile, as the companies that take advantage of it first are gaining a substantive digital head start.